The Upper Quad precinct is home to several academic and administrative buildings and functions as the heart of operations for the Virginia Tech Corps of Cadets. It has been under construction since 2013 when Rasche and Brodie halls were demolished as part of a multi-faceted project to build two new state-of-the-art residence halls to house more than 1,100 cadets.

Also as part of the project, Lane Hall, a symbol of the university’s early history and the corps’ proud traditions, has been preserved and placed on the National Registry of Historic Sites. 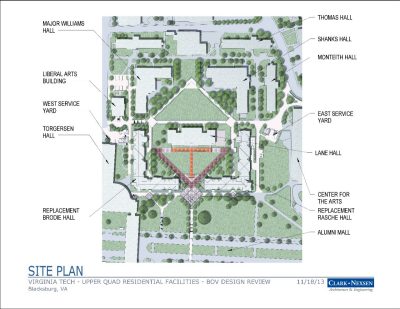 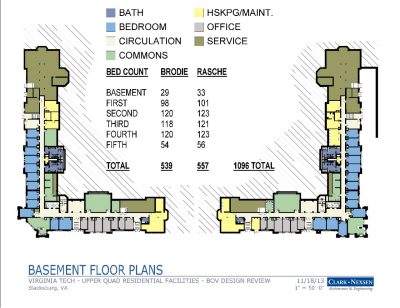 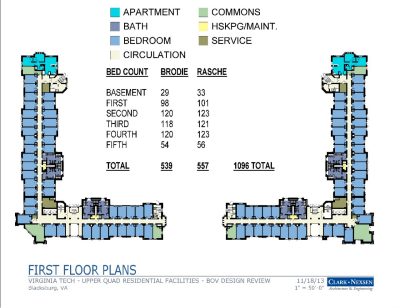 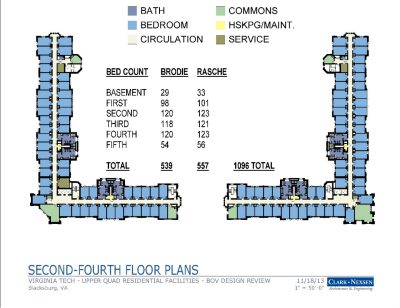 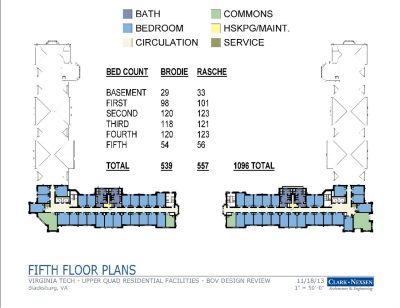 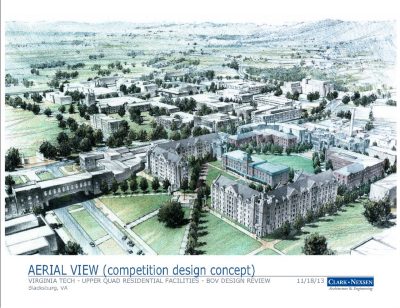 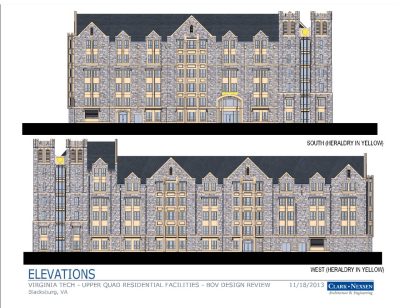 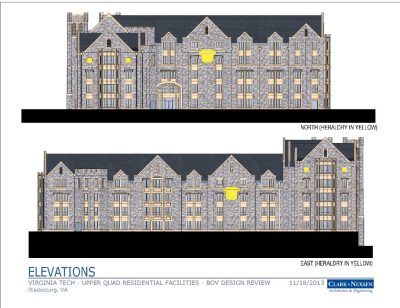 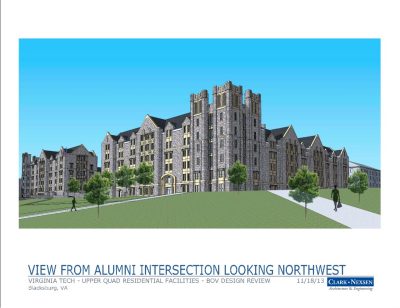 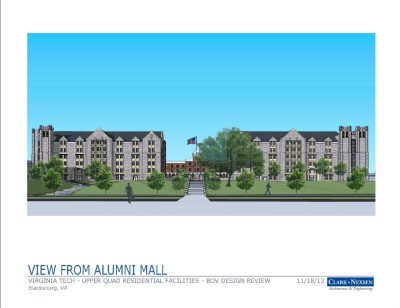 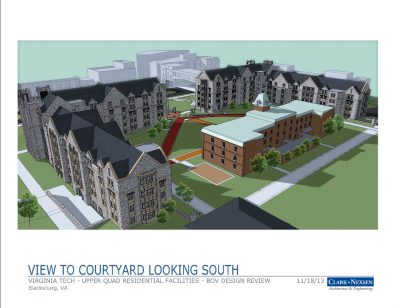