On June 7, 2017, female students from several local middle schools had the opportunity to learn about various career paths in facilities management. The Facilities Department will host the event with the aim of encouraging girls' interest in STEM-related fields from a young age.

The event, which draws its inspiration from popular “Take Your Daughter to Work Day” programs across the country, gave 80 female students from area middle schools a behind-the-scenes look at various projects going on within the department. They also had the opportunity to talk with women about their experiences and careers in the field, which is traditionally dominated by men.

Participants had the opportunity to see what goes on in various areas of the department, including touring construction sites, learning about the Virginia Tech quarry, and observing the operations of the campus utility systems.

The event is the first of its kind in the area and is being held to encourage girls’ interest in STEM-related fields. In both Montgomery County and Roanoke school system, eighth graders spend much of the school year learning about the variety of career opportunities available to them which allows them to begin honing in on classes and skills they want to acquire as they enter high school. 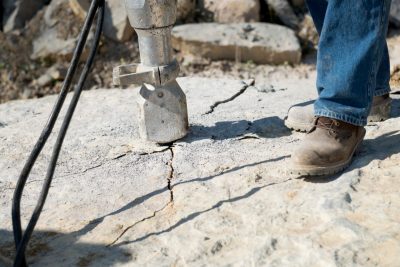 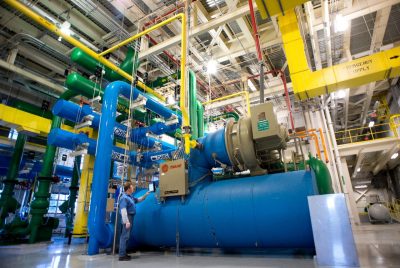 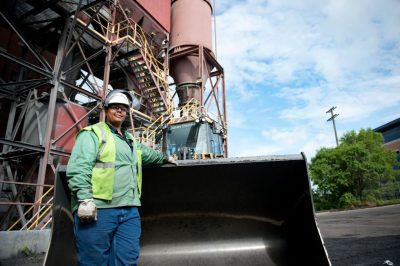 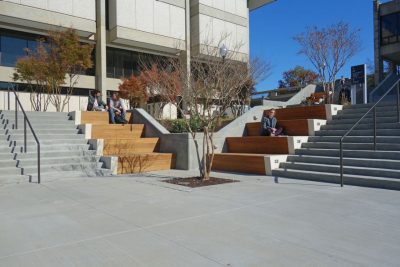 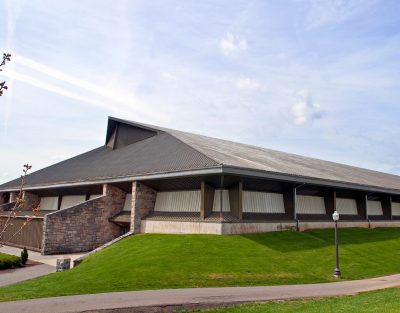 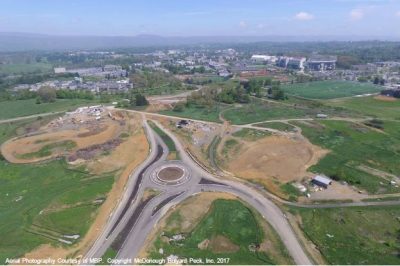 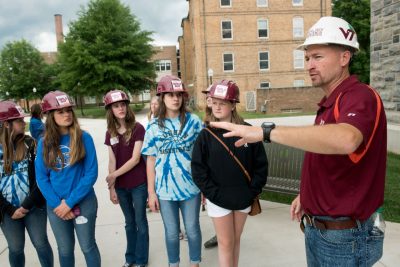 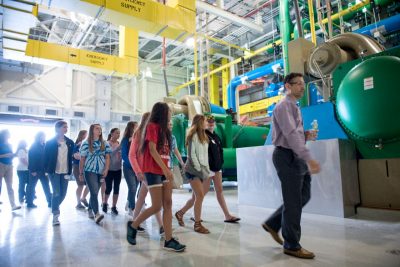 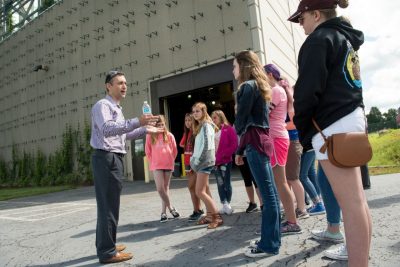 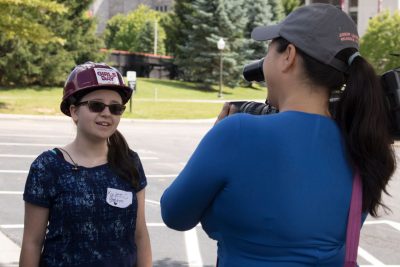 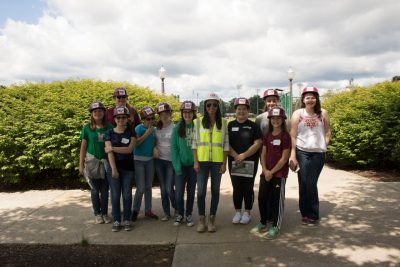 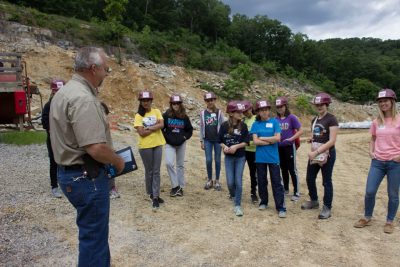 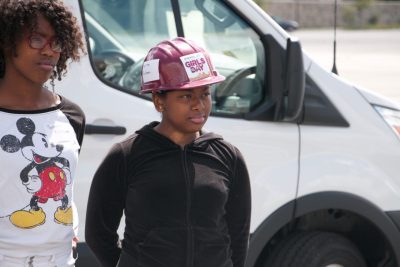 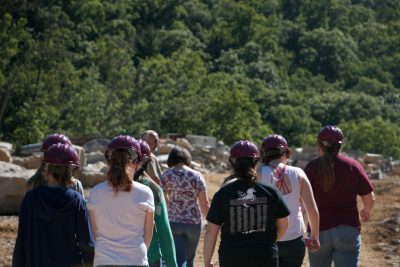 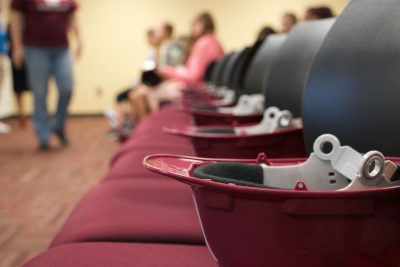