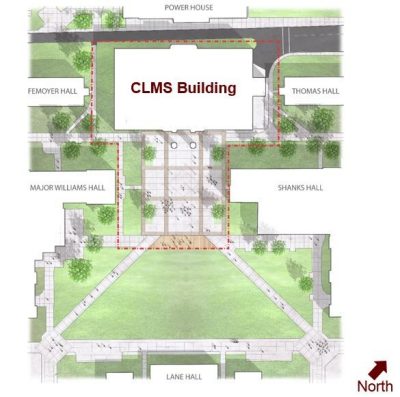 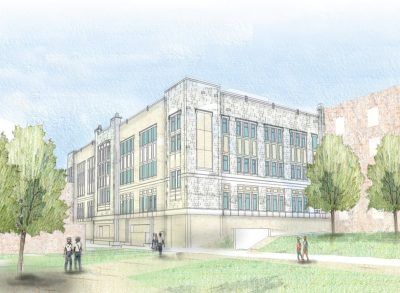 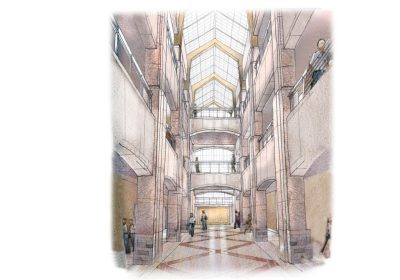 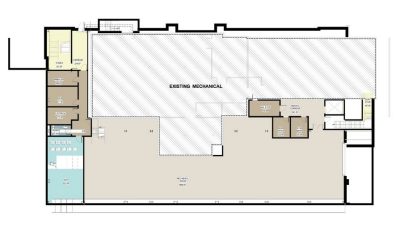 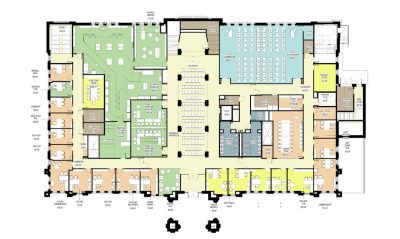 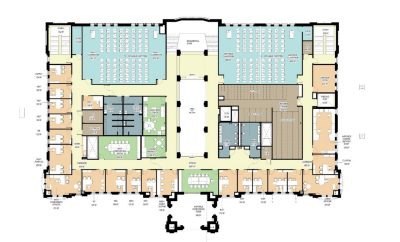 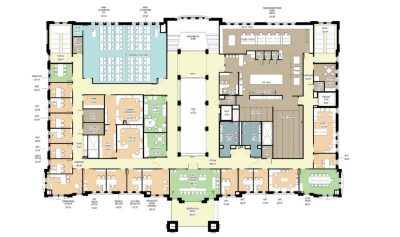 The building will be located in the northern portion of the existing Upper Quad near Lane Hall above the existing Art and Design Learning Center Building.

The building is included in the 2016-22 Six-Year Capital Outlay plan approved by the Virginia Tech Board of Visitors at its August 2015 meeting. It will include modern classroom, administrative, programmatic, and academic office spaces, and will complement the Collegiate Gothic Revival architecture of the nearby facilities.